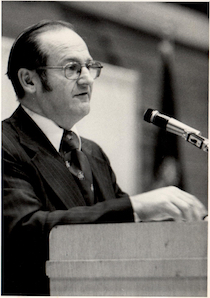 At the Front of Technology

A name change to The County Federal Credit Union would occur in 1983 to better represent the communities the credit union was serving. In 1988, Joseph Bouchard Jr. retired and was replaced by Patrick St. Peter. In 1990, it was announced that Loring Air Force Base would be closed in 1994. Shortly after the announcement, the credit union moved its main office from Sawyer Road to Bennett Drive in Caribou. In 1993, a new branch office was opened in Fort Fairfield.  In 2001, after 37 years of service, Patrick St. Peter retired.

On October 1, 2010, The County Federal Credit Union completed its most recent merger by joining with Houlton Federal Credit Union.  This merger expanded the existing field of membership to include all communities in Aroostook County south of Presque Isle. A new building at 247 North Street for our Houlton office opened on January 22, 2013. Later that year, iTalk was introduced, a new and improved telephone banking service, and soon after, County MoGO, The credit union’s mobile banking app, was made available. 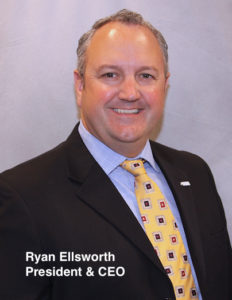 After Kenneth Hensler’s retirement, Ryan Ellsworth was named President and CEO of The County Federal Credit Union in March of 2014. With a vision of growth, several developments were put into motion.

In 2015, several new positions were being developed and planned because of continued growth. The positions were AVP of Marketing, Chief Financial Officer, and Retail Services Manager. Over the course of the next several months, all of these positions were filled as well as new office space to house the administrative team. In December of 2015, the Operations Center, a 7500 square foot building with 16 offices, was moved into 110 Carmichael Street in Presque Isle. 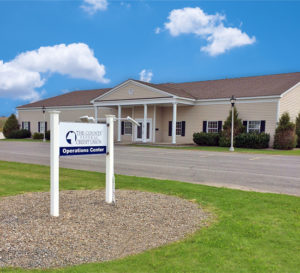 With ever-evolving banking developments, new debit cards with EMV technology, Apple Pay, Android Pay, Samsung Pay, and upgraded and updated online and mobile banking were introduced. In late 2017 a new checking product, the first in several years, was introduced to the public. The YES Account offers members all of the latest in technology with mobile banking and online banking. One unique feature is the Round-It-Up capability to round purchases to the nearest dollar and transfer the difference into the member’s savings account, allowing them to save money. At the same time, they spend and highlighting what credit unions were originally founded on, thrift. 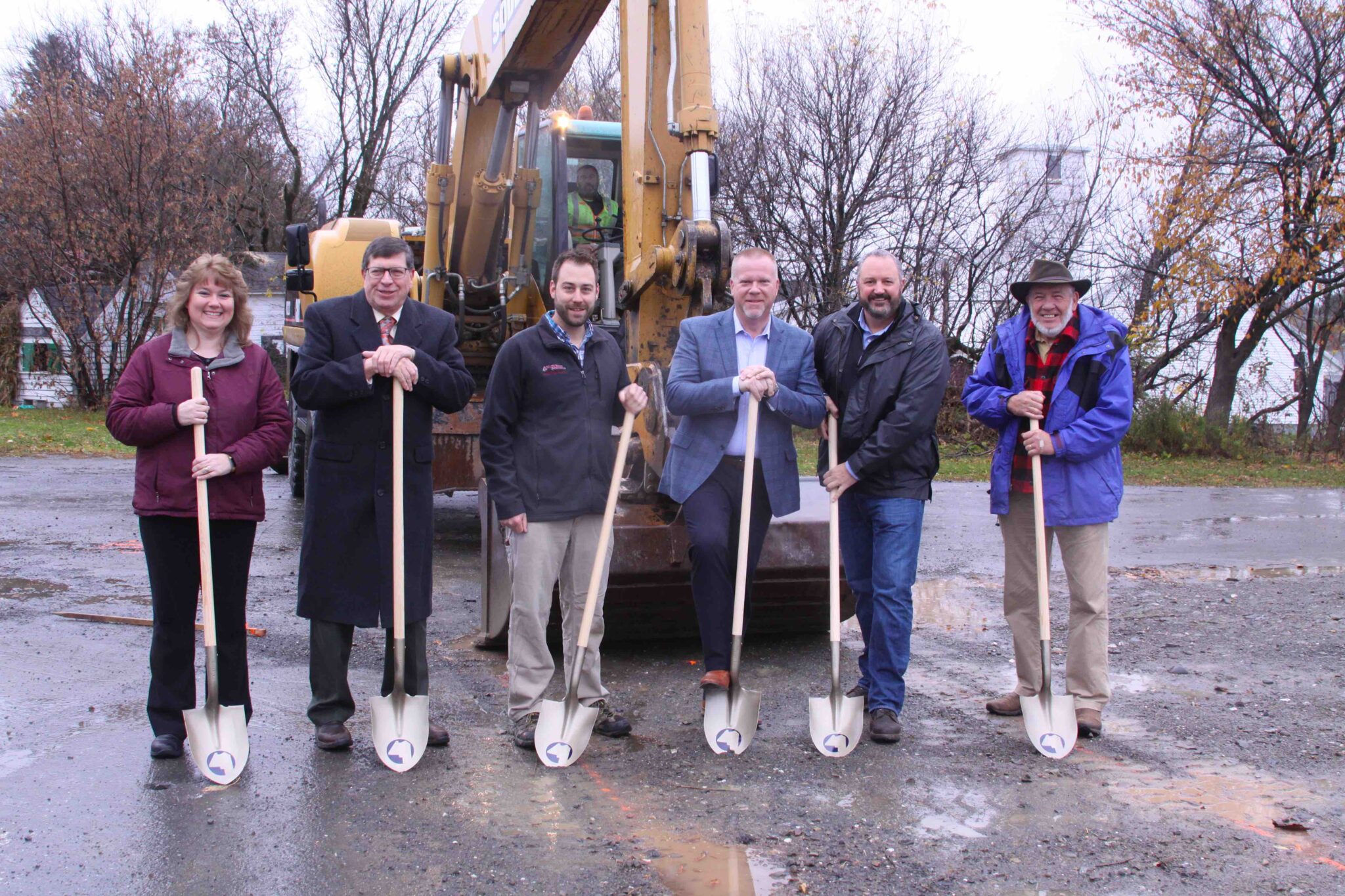 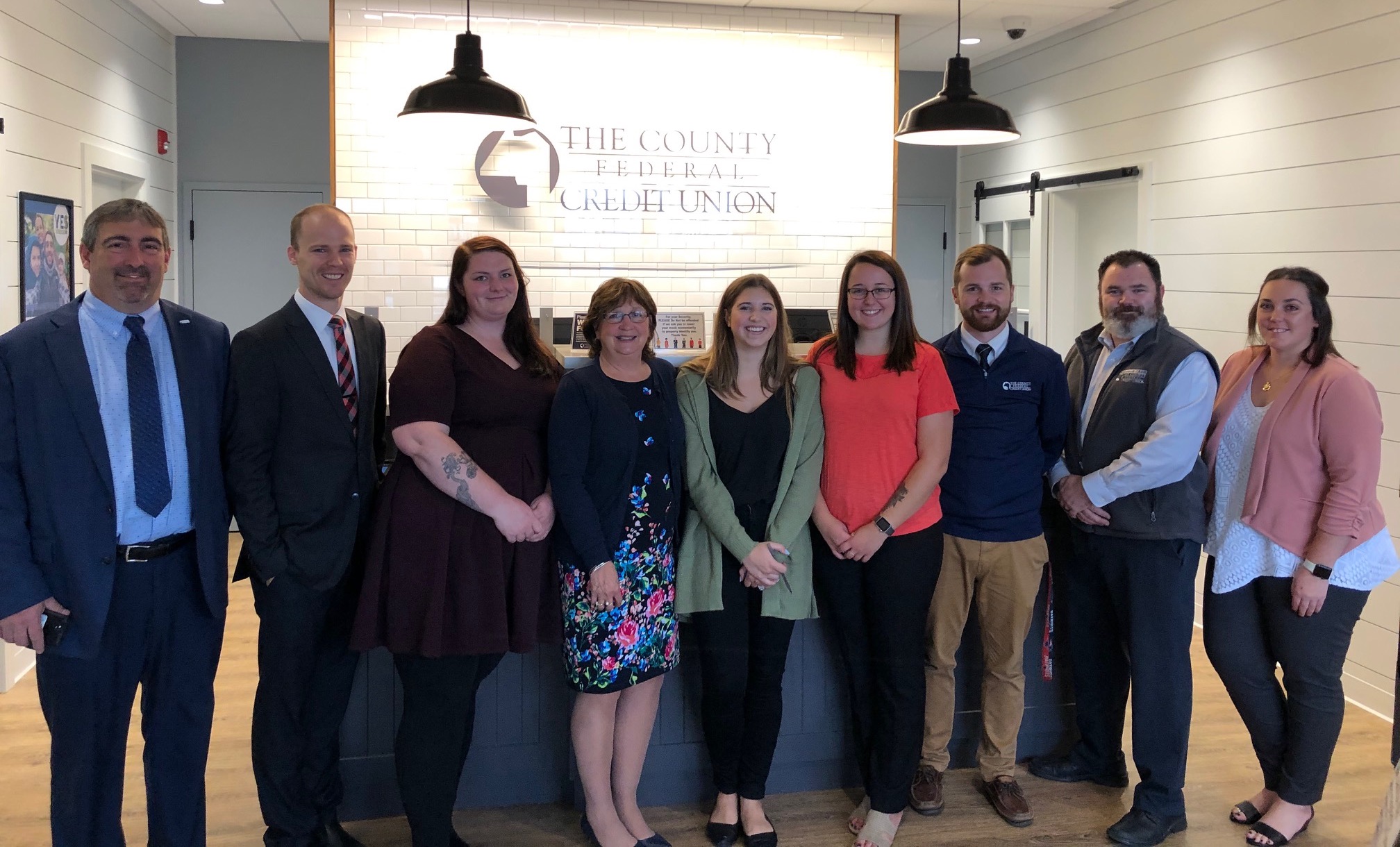 Making of a Stronger Credit Union

In planning for the future, the boards of directors of The County FCU and Penobscot County FCU realized that a combined organization would bring much greater strength than each could provide on its own. The banking industry is always changing, and quite simply, the boards wanted to bring its members the best value from their credit unions and ensure that the credit unions continue to grow and thrive. The partnering of The County FCU and Penobscot County FCU provided the much-needed expansion in markets and products along with the financial strength to succeed.

In an effort to provide our quality family-style services to a larger geographic area the Credit Union opened its first branch in Bangor, Maine in November 2002. A second branch opened in West Enfield, Maine in September of 2003 to better serve the members in Northern Penobscot County. In June 2016, Penobscot County Federal Credit Union finalized its’ merger with Howland-Enfield Federal Credit Union, in which the combined credit unions began operating as PCFCU. As a result of the merger, the Credit Union relocated the West Enfield branch to Howland. With dedicated support from the community, the Credit Union has grown into a full-service financial institution with over 10,000 members and assets over $88 million as of December 2020.

In June of 2019, our Board of Directors and the Penobscot County Federal Credit Union Board of Directors voted to pursue a merger. After completing a field of membership expansion that included all of Aroostook, Penobscot, and Piscataquis Counties, members of PCFCU voted in favor of a merger on December 21, 2020. The merger was completed on January 1, 2021.  At present, our membership has increased to almost 31,000, with assets totaling over $411,000,000, ranking us in the top 10 largest credit unions in Maine (as of March 2021).

The County Federal Credit Union – a solid past leading to a strong future. 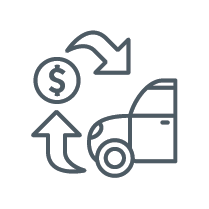 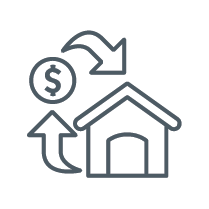 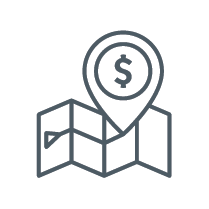 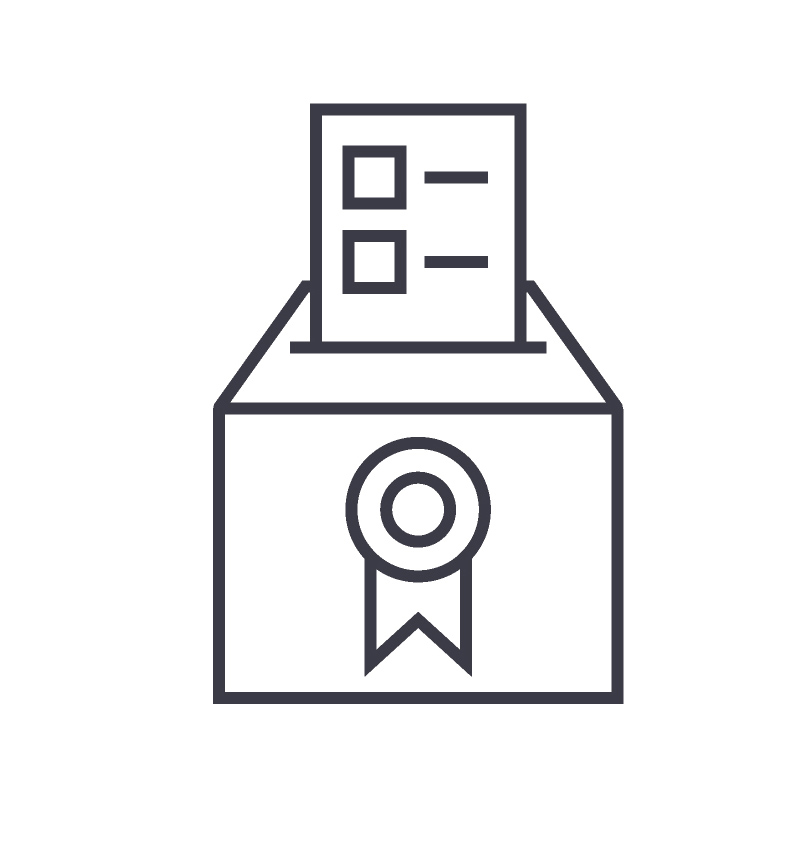